Park welcomes Pulitzer Prize-winning journalist and author Katherine Boo to campus on January 30 as our 2017 Robert L. Weinberg Resident Journalist. Boo will address the Upper School in an assembly in the morning, have lunch with the editors of Postscript, the school newspaper, and hold an afternoon seminar for students.

A staff writer for The New Yorker magazine since 2003, and a former reporter and editor for The Washington Post, Boo is an investigative journalist who has documented the lives of people in poverty. She won the National Magazine Award for Feature Writing in 2004 for her New Yorker article “The Marriage Cure,” and the 2002 Sidney Hillman Award, which honors articles that advance the cause of social justice, for another New Yorker article, “After Welfare.”

In her book Behind the Beautiful Forevers: Life, Death and Hope in a Mumbai Undercity, for which she won the 2012 National Book Award for Nonfiction, Boo uses extensive interviews, investigation of public documents, and her own eyewitness accounts over 3 ½ years, to write the story of the people of Annawadi, a tiny slum near Mumbai’s state-of-the-art airport. The book also won awards from PEN, the Los Angeles Times Book Awards, the New York Public Library, and the American Academy of Arts and Letters.

Boo was named a MacArthur "Genius Grant" fellow in 2002. A series she wrote for the Washington Post on the treatment of the mentally disabled in D.C. earned a Pulitzer Prize for Public Service in 2000.

Click here for more information about the Weinberg Resident Journalist program, and all of our Visiting Scholars programs. 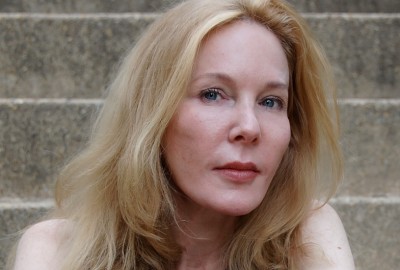