"I went to a school, The Park School, which was an independent school whose motto was 'learn how to think.' I had a number of great teachers when I was there, but beyond that, what was particularly notable was the way in which they treated students as capable participants in their own education." – Jal Mehta

Jal is an associate professor at the Harvard Graduate School of Education. He earned his B.A. in Social Studies, M.A. in Sociology, and Ph.D. in Sociology and Social Policy, all from Harvard University. His research explores the role of different forms of knowledge in tackling major social and political problems, particularly problems of human improvement. He has also written extensively on what it would take to improve American education, with a particular focus on the professionalization of teaching. 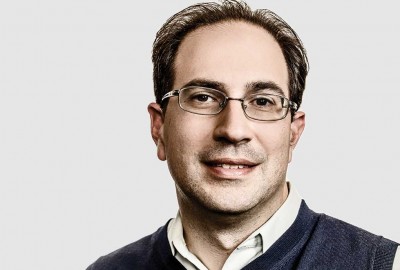